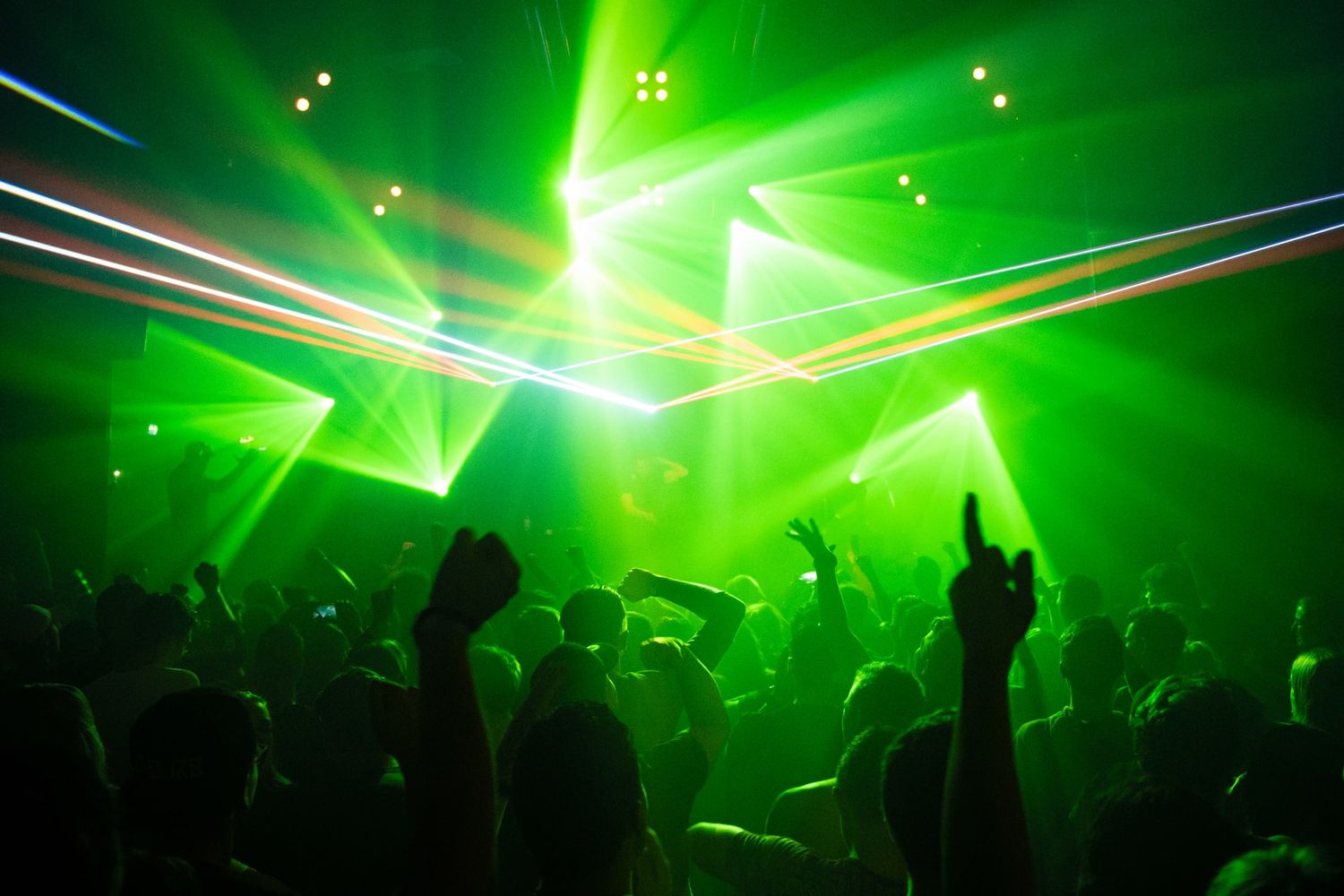 I've hung out with a lot of PUAs and player over the past few years. And in doing so, I've figured out what most of you want. You just want a girlfriend to settle down and have constant sex with. Afterall, no man in his right mind actually wants to have to approach 100 women just to get anywhere from 1-4 lays*.

After facing so much rejection weekend after weekend, it can start  to get to your head. I want to talk about something that is very common with men who don't quite develop a solid social life outside of nightclubs. What I see a lot of, are guys who are dating women well below their own level of physical attractiveness. You know, the guy that has nothing wrong with him, and actually may be good-looking, dating a fat girl that may or may not have a decent-looking face

Nightclubs are perfect for women that aren't all that good-looking. Why? Because it allows them to get a much better-looking man than they deserve. The guys who date these women have self-esteem that is so low from constantly getting rejected, that they actually start to believe that they should be dating these sub-par women. And most of these guys are PUAs and players that don't have much of a social life outside of pick-up.

Before you make this mistake, if you haven't already, don't let the way things work in nightclubs fool you. Nightclubs fuck with the self-esteem of men, allowing sub-par women to get much better-looking men than they deserve. Think of nightclubs as kind of a constant neg. Each time you get rejected or flaked on, it's a neg, and sooner or later, you begin to believe that you are only deserving of a sub-par woman.

As a result of all of this, and being tired of having to approach so many women just to get one lay, you seriously consider settling down, just so you can get constant sex. And what happens when you get to this point? You settle for a woman that really isn't comparable to you in the looks department, thinking that it is the best that you should be able to do. In short, you have let the nightclub neg fool you; very similar to how a woman who constantly gets verbally negged by men ends up dating a guy that is well below her level in the looks department.

So what can you do about this? For starters, just understand the way that nightclubs heavily favor women. Why? Because women that are cute will reject almost all but the men at the tip-top of the totem pole. This means that they will reject men that are comparable to them, and even men that are much better-looking than them.

Secondly, don't let the constant rejection in nightclubs fool you. If you are at the point where you want a serious girlfriend, don't go looking for one in a nightclub. Why not? Because your self-esteem will trick you into thinking that you are only capable of getting a woman that is well below you in the looks department.

That is how fat chicks and sub-par chicks end up with cute, and sometimes hot boyfriends. They go to nightclubs and get the cute and hot guys whose self-esteem is so shot from constantly getting rejected, that they'll settle for women that are well below themselves when it comes to physical attractiveness.

And lastly, start to form a social life outside of nightclubs. Why? Because they will keep you grounded in what types of women you realistically should be able to date. If you know that you usually have cute and hot girls attracted to and wanting to date you in your social life outside of nightclubs, then you will go into nightclubs without letting them affect your self-esteem, and thus not letting them trick you into dating a fat or sub-par woman.

*This isn't going off of what I've taught you about screening women before you approach, like I did in Assanova Method 2.0 and Deeper Than Game. This is going off of what most other gurus teach and say about their lay rates.