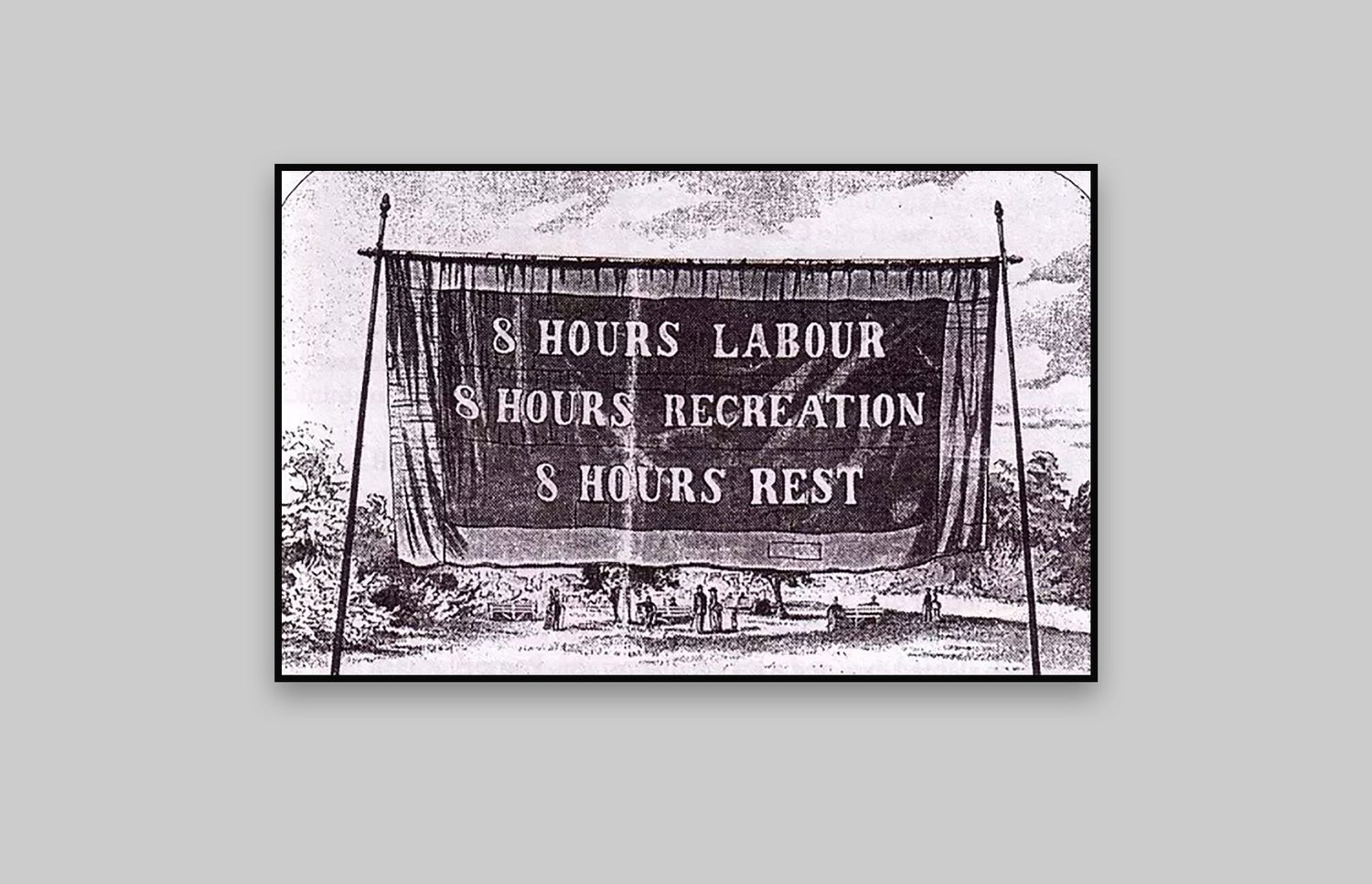 Out of the seven days, originally six days were for work and a single day was given off.

Religion / region-specific, ie. Fridays for Muslims, Saturdays for Jews and Sundays for Christians.

5-day work weeks, because in the US Saturdays were off for Jews (Sabbath) and Sunday for Christians.

September 3, 1916: The US Congress passes the Adamson Act to establish an 8-hour workday for interstate railroad workers.

June 26, 1940: A provision in the 1938 the US Fair Labor Standards Act mandates a maximum 40-hour workweek with a 2-day weekend which is adopted nationwide.

With time most of the world adopts the US 5 day / 40 hour work week as the the standard due to US / EU led International markets.